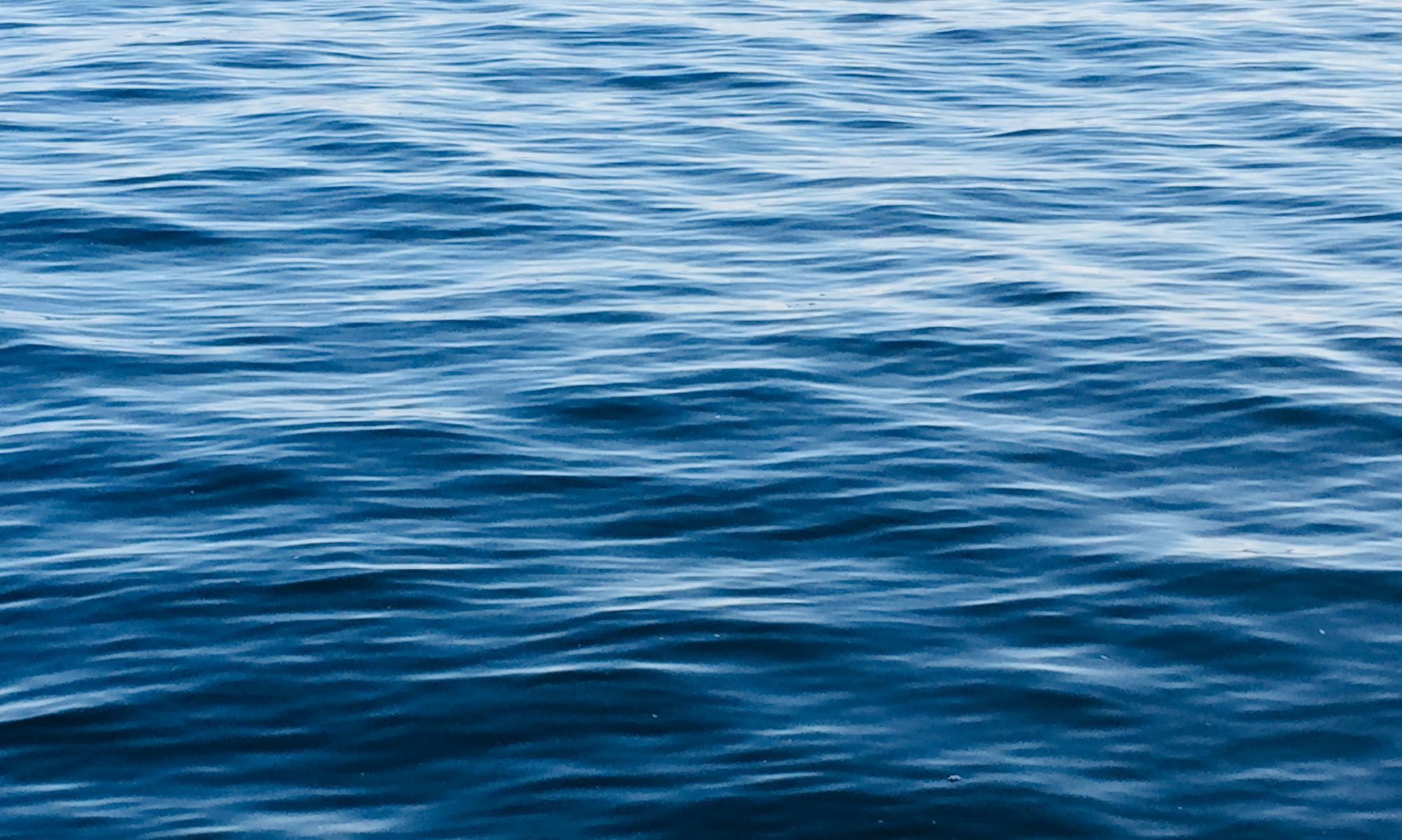 When I saw the meeting request arrive in my inbox late at night, I immediately felt some triggers and noticed some of my reactions – “I don’t have time for this”, “great, another meeting where I have to justify or prove myself”. No matter how much work you do for yourself, I find that I’m always learning and finding new experiences to push my envelope of comfort.

I’ve always believed that the true character of a person is revealed in that gap between when an event that occurs and the subsequent action that is taken. In my past, this gap would often be filled with rumination, “monkey chatter” and other internal dialogues that would have mostly negative effects on my perception of the situation.

This new event for me was an opportunity to dig into some beliefs & behaviours and to objectively reflect on whether they were helping me or hindering me in my growth. I noticed the following emotions that I felt and the behaviours that I began to exhibit:

Maybe some of these are familiar to you and are your go-to feelings & behaviours as well. What I noticed about them was that I believed that they were tools to protect myself and to make myself feel better. What I’ve come to realize is that these were my “ego life-preserver”, things that I would use to just protect my ego.

Your ego and mind work together quite efficiently to give you a sense of protection & self-preservation. Much of that likely comes from our evolution and how we learned to survive by identifying perceived dangers. Our brain applies the same responses that would’ve been appropriate in our distant past (like watching out for predators) to modern situations – and this can lead us down the wrong path.

I’ve been reading more Eckhart Tolle in the past year and I’ll fully admit that his writings challenge me. However, I’ve come to appreciate his perspective on the ego and how it causes separation between all of us and how it can influence our behaviours. I believe that there can be a balance, where you can be accepting & forgiving of yourself and others while still acting responsibly and with accountability for your own interests without it being at the expense of others. In our Life Skills Coaching, we referred to this as “Balanced Self-Determined Behaviour”.

I like the visual of the “life preserver”. I’m not a great swimmer so the idea of clinging to something, or grasping in panic or desperation seems appropriate. These behaviours & feelings can give a false sense of protection to your ego. Whenever I’m feeling like my ego is threatened, I’ve started to visualize shining a light on my ego in order to shrink it and melt it away. I do strongly believe that you must be honest about your feelings and allow yourself to truly feel them. What I’ve started to do now is to choose what my actions will be from those emotions and make sure that they are positive motivations for my next steps, and not negative or demeaning to those around me.

In reflecting on my behaviours & feelings that I would use to protect my ego and preserve my feelings of self-worth, I’ve decided to jettison my “ego life-preserver”, and to be more aware of these behaviours and stories. I will try to be more aware and present in these situations where I feel triggered, and also to become more aware of the feelings & behaviours of the other person. Often, our own behaviour & feelings are just reflections of those around us. I hope this has resonated with you and I thank you for the time you’ve spent reading it.